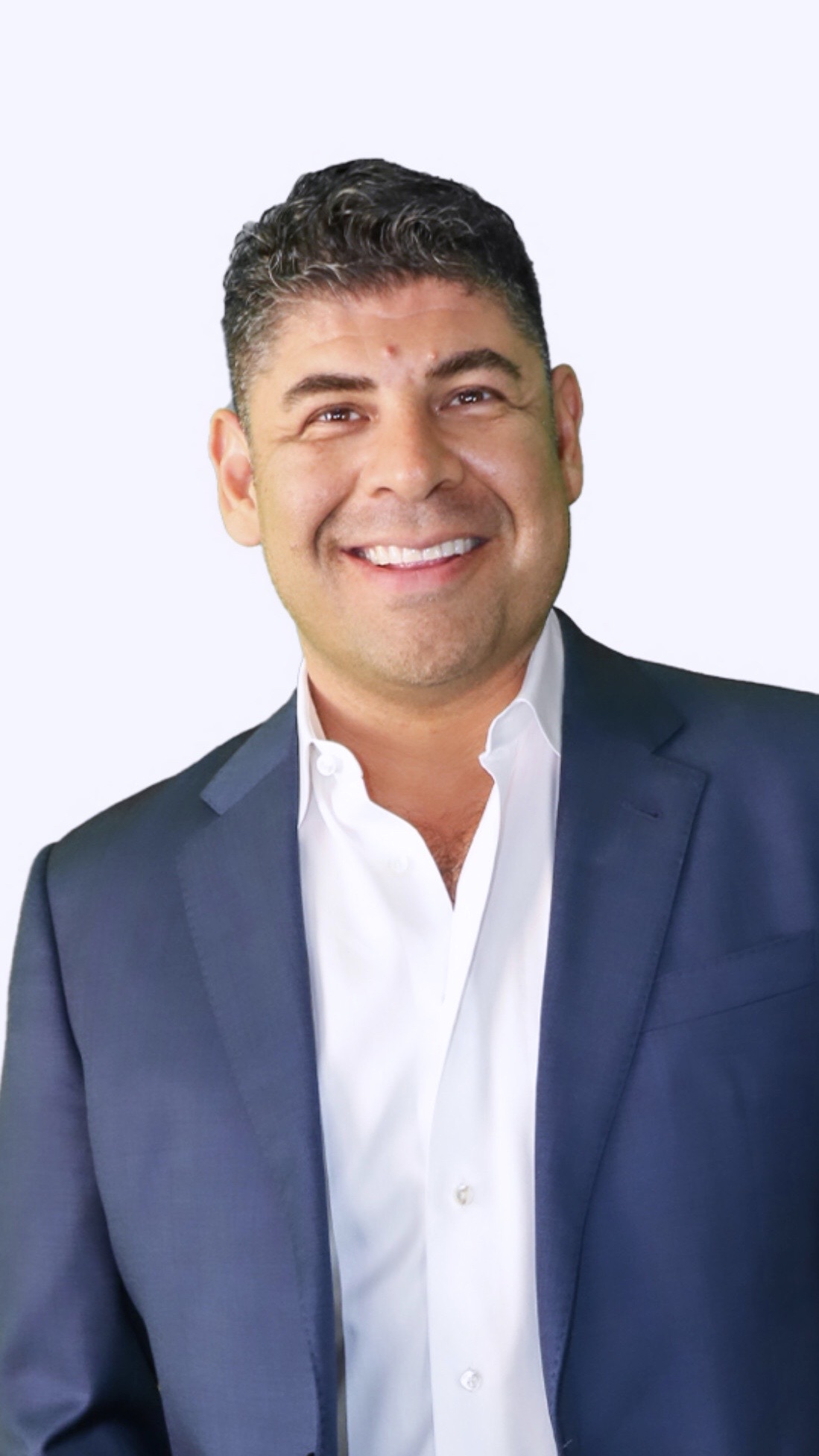 After founding Rockstar Capital in March 2011, Robert has since directed the growth of Rockstar Capital’s managed portfolio to 21 apartment communities with a total of 3,762 rental units. Since 2011, he has directed the underwriting, acquisition, and management of 30 apartment communities consisting of more than 5,243 rental units. On top of running an award-winning business, Robert holds an Engineering Degree from Texas A&M and is the only person to have won the National Apartment Association Independent Rental Owner of the Year twice. Robert shares a passion for soccer with his two boys, Ryan and Conner, and enjoys supporting their daily efforts in local club soccer.